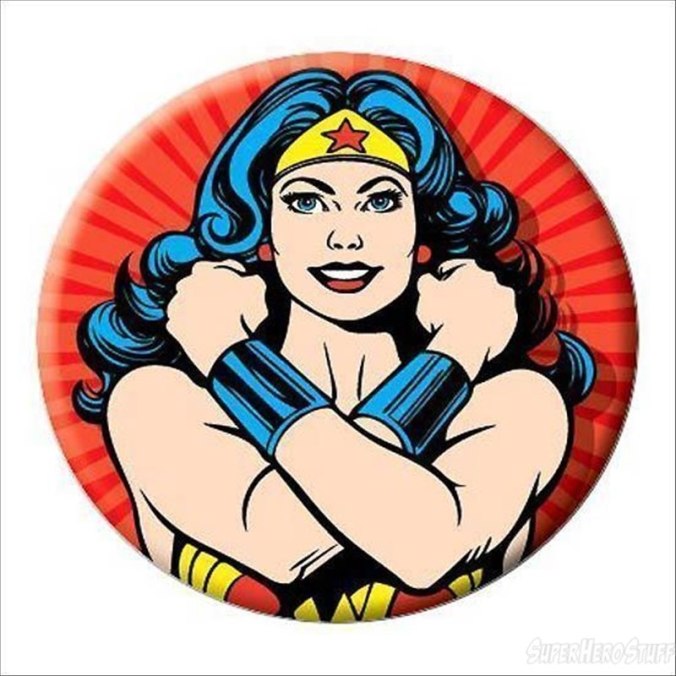 I met my dear friend MJ during the summer months of 2002.  We were both patients in the Post-traumatic Stress Recovery Program at Homewood Health Centre in Guelph.  We became friends very quickly, even though we were both struggling.  In so many ways she was struggling, coping with the impact of years, a lifetime really, of abuse.  We were close in age, we were both looking for hope and for something to hold on to.

I won’t write too much about MJ’s story, because it is not my own.  I will say that she was also a survivor and spent a good portion of our friendship hospitalized in various places.

MJ and I would write letters to each other, cards mostly.  Words of encouragement.  We would speak by phone, sometimes almost daily and sometimes months would go in between.  The amount of contact varied along with our health statuses at any given moment.

MJ was the person who I felt completely understood my experience of living with PTSD.  She never judged me.  She was always so grateful for our friendship.  I could tell her my strangest thoughts and she knew exactly what I was going through.  She was one of the bravest people I’ve even known.

MJ and I had an inside joke.  I don’t remember anymore who started it, but I think it was her.  We both struggled with near constant thoughts of suicide and self harm.  But we would talk about holding on and about being there for each other.  She used to say “hold on to hope, even if what you are holding onto is as thin as dental floss.”  We often talked about holding onto the dental floss, each of us holding one end and clinging to life.

I supported MJ through many hospitalizations and numerous suicide attempts.  I always knew in my heart that MJ would not be with me forever.  I almost lost her too many times to count.  We had a special connection, one that I’ve only had with a few other people in my life. I would dream about her, nightmares about things happening to her. Waking with a terrible, panicked pit in my stomach, I would know the dream was true. We were so connected I often knew something was wrong or something had happened before she told me.  I would call and find that she was in hospital.

MJ died one year ago.  She died from complications from chronic, terminal PTSD.  I was not there, I did not get to say goodbye.  For some reason I was not invited to the funeral.  I found out over a week later when her Mom answered her cell phone.  I was sitting in my car and I instantly knew.  I cried as her Mom described what happened.

MJ did not die alone.  Her family was with her and she was peaceful.  I take great comfort in this.  I said thank you hundreds of times.

But my heart aches and aches.  I can’t believe she is gone.  I feel devastated that some people don’t survive violence. There are days when I think if I pick up the phone to call her she will answer.  If I get on a plane and fly to her city, she will be there waiting for me.  I dream about her still and wake up crying when I realize she is dead.  She will always be a true survivor to me, even though she didn’t make it out alive.

I still have all the cards she ever sent to me.  I have about 25.  I keep them, along with photos of us together, under my bed.  I’ve read and re-read them, my eyes filled with tears of gratitude that these small pieces of her, her words of encouragement to me, will always be with me.

If I could have one wish, to speak to anyone, living or dead, it would be her.  Just one more time.  I wonder if anyone else will ever understand me so well.  I know I won’t ever have a friend just like her.  The bonds that are formed through shared experiences of trauma are difficult to break.  And I don’t want to break them.  As much as this hurts, I don’t regret being her friend.

I miss you MJ.  I miss you so much.  I’m still here, I’m still holding my end of the dental floss.  I’m still trying to be the Wonder Woman I know you believed I was.  Thank you for being my friend.