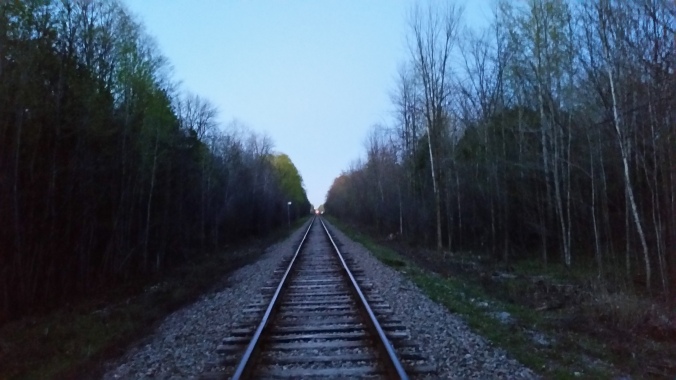 I am a suicide survivor.

I can’t speak to the experiences of other people who have survived suicide attempts, but I would like to share my own thoughts.  I think there are a lot of myths out there related to surviving suicide, how to help people who are suicidal and why people attempt or complete suicide.   It’s a taboo subject, one that people skirt around.  Sometimes the mere mention of suicide can silence a room, create uncomfortable looks and make those around you ill at ease.  I think this is mainly due fear.  It’s almost like people think that suicide is contagious.

I rarely talk about my experiences as a suicide survivor.  There seems to be a tacit agreement that it is not a suitable conversation topic.  Even in therapy there is the worry that talking about suicide will lead to unwanted consequences, trips to the hospital, worrying others, making others think that you are “crazy” or “unstable.”

Here are some of the myths surrounding suicide that I’d like to dispel.  These are my own thoughts and I don’t claim to speak for everyone who has these experiences.

I miss my friends who completed suicide, but they are not cowards.  They are some of the bravest, most beautiful people I have ever known.  Suicide survivors are all around us.  We are regular people, living regular lives.  Suicide isn’t just something that happens to “crazy” people.  It can happen to anyone.  Breaking down the stigma helps everyone.  I think about suicide on a regular basis, but I still have an ordinary, productive life.  If you struggle with suicidal thoughts, or have lost someone to suicide, you are not alone and you should not be ashamed.  Be good to yourself, I’m happy you are alive.